Cal Poly's NSBE chapter kept up programming and events for members during a difficult year.

A live Q&A with astronaut Victor Glover in space was one of several highlights that helped Cal Poly’s National Society of Black Engineers (NSBE) earn recognition as Small National Chapter of the Year.

The recognition was relayed by NSBE’s national executive board, which wrote, “This has not been an easy year, but the programming and events held by your chapter demonstrate true resilience in the face of adversity.”

The small chapter award goes to those with 25 or fewer members. Cal Poly’s chapter was also recently recognized as the regional chapter of the year for a third consecutive time.

As president, Asfaw has researched the club’s history while working to build the club’s brand so that future students will benefit from it.

“We want to ignite the flame in future culturally responsible engineers,” he said. “Then, once that flame is ignited, we want to make sure they can light other people’s flames and pass on the torch.” 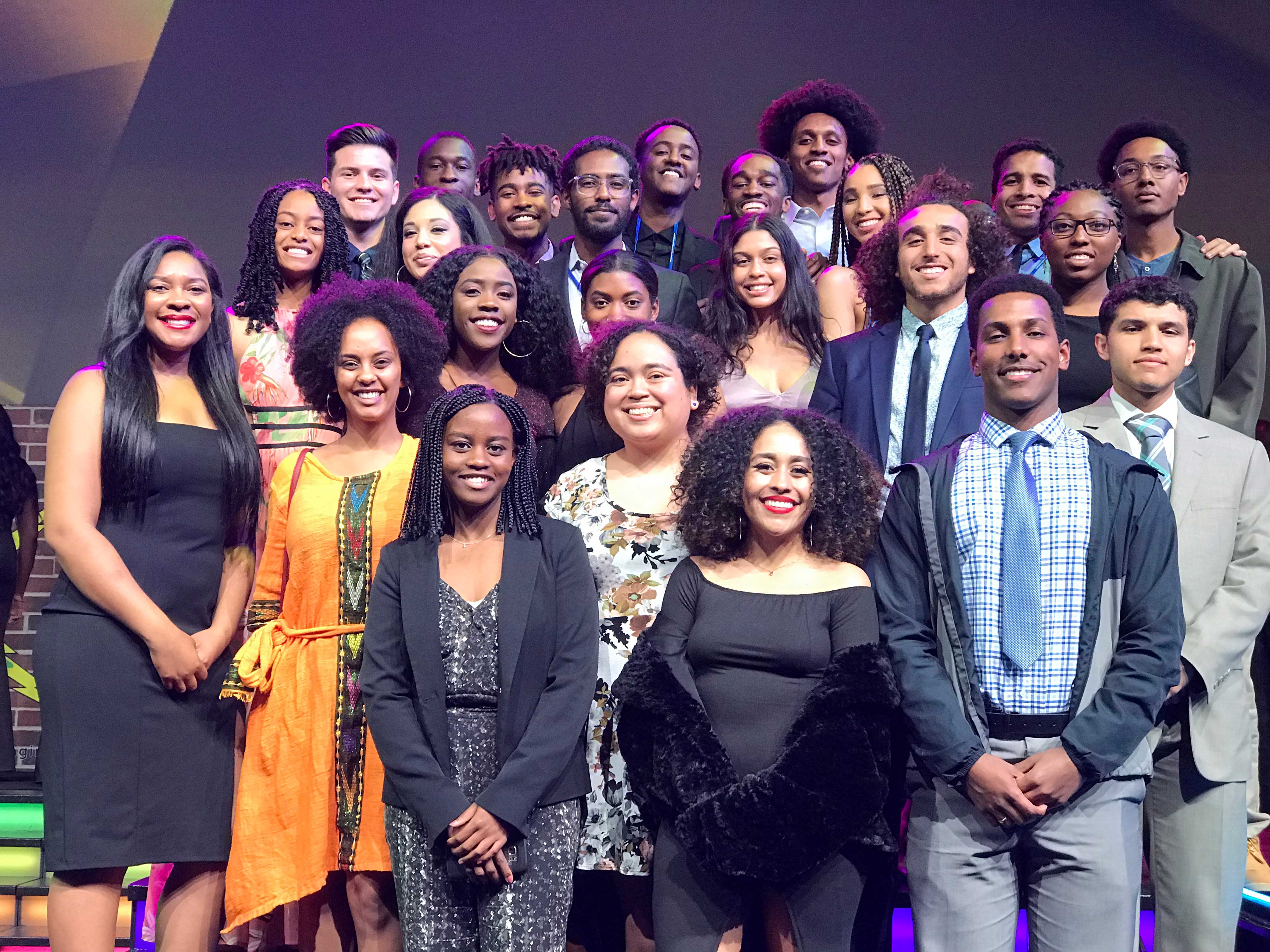 Faculty member Anahid Behrouzi was honored for excellence and innovation in teaching by the American Concrete Institute (ACI).