On Saturday, Dec. 11, Spanos Stadium was once again filled with grads in caps and gowns to celebrate Cal Poly’s 38th fall commencement.

Close to 650 graduates from the fall Class of 2021 were honored amid cheers from approximately 6,000 spectators. The graduating class included bachelors degree holders from each of the six colleges and more than 100 new master’s degree holders in fields ranging from environmental science to engineering.

The ceremony included remarks from President Jeffrey D. Armstrong, deans from each of the six academic colleges, and student body and alumni leaders. Each celebrated the strength this particular class exhibited in the face of the pandemic.

“You figured out how to learn, how to communicate and how to thrive in changing and uncertain times,” said Interim Dean of Graduate Education Elizabeth Lowham. "Please never forget that you are amazing humans who further developed skills of grit and determination while completing theses, projects and culminating exams. There is no end to the good you can do.” 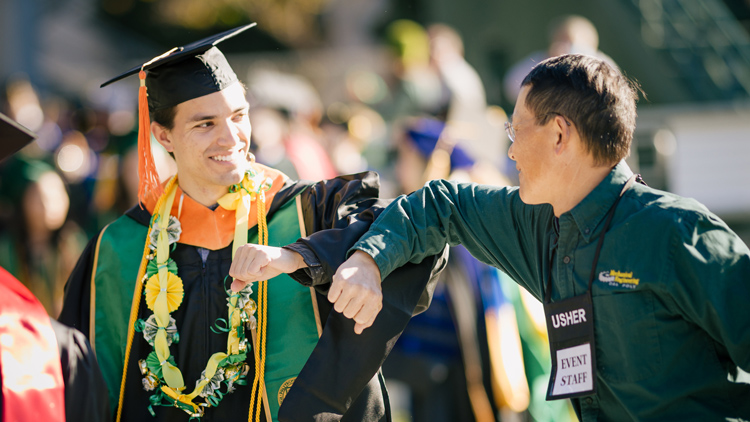 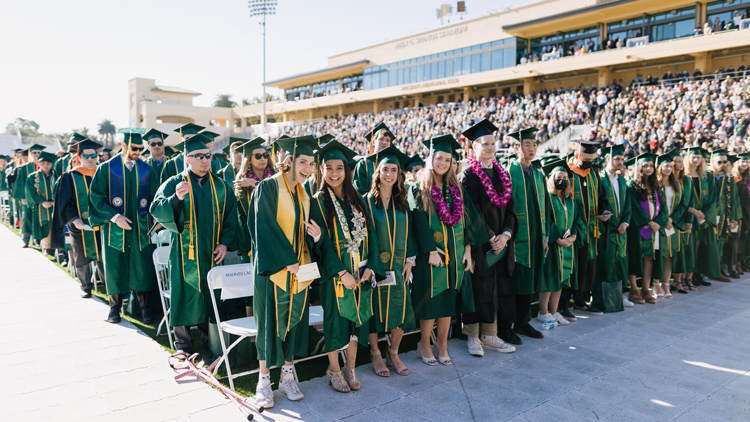 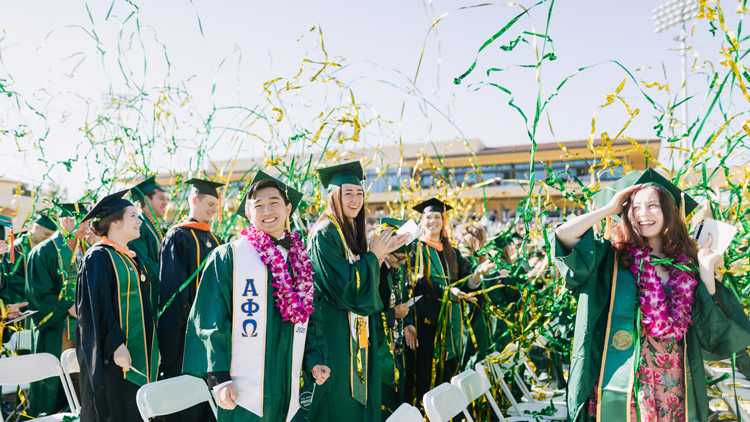 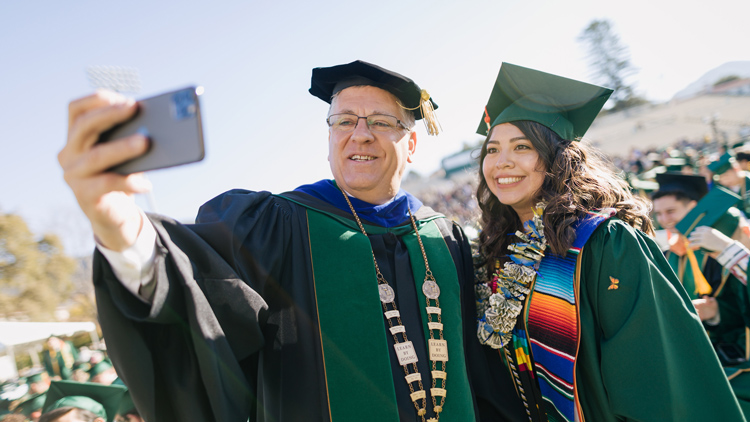 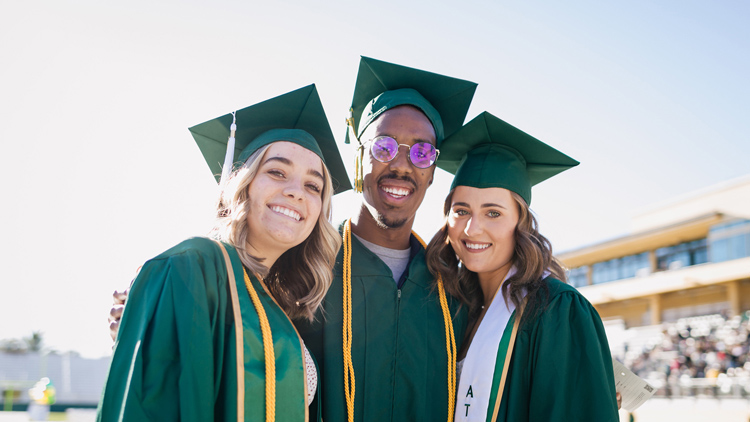 The following day, an in-person recognition event honored the Class of 2020, whose original commencement festivities were held virtually due to the pandemic. Approximately 1,000 students from the class returned for the chance to celebrate along with an estimated 6,000 supporters in the stands.

In addition to remarks from campus leaders, the Class of 2020 was treated to a special performance by the Mustang Band, whose musicians danced joyfully into Spanos Stadium and played the Cal Poly fight song, “Ride High.”

Former ASI Presidents Mark Borges and Shayna Lynch were among the Mustangs who returned in cap and gown. It was Borges’ first time on campus since learning went virtual in March of 2020, and he said he felt overwhelmed seeing his friends, mentors and classmates again.

“Perseverance – there’s no better word to describe the class of 2020,” Borges said of his fellow Mustangs. He and Lynch noted that their fellow grads not only made the switch to virtual learning, but then entered the workforce amid a recession, moved to new places, and started their careers navigating remote work or heavily modified workplaces.

In their remarks to the class of 2020, Lynch and Borges encouraged their fellow grads to reconnect with one another and loved ones as they navigate the road ahead professionally and personally.

“Our time at Cal Poly showed us who we really are and what we are capable of in challenging situations,” said Lynch to the audience. “You are the class Cal Poly will never forget, and we hope you never forget your time as a Mustang.” 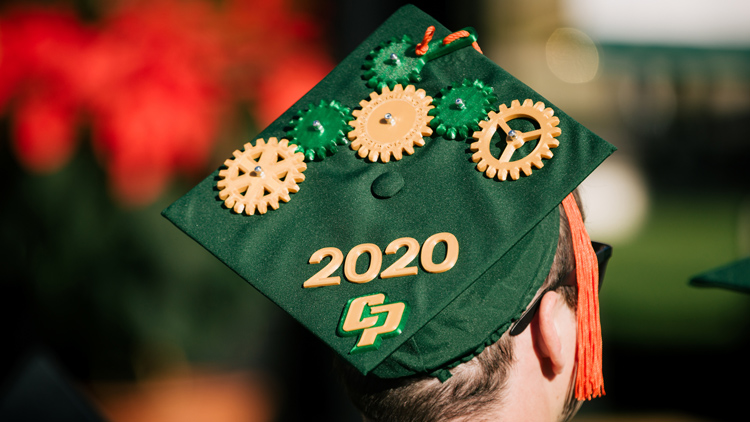 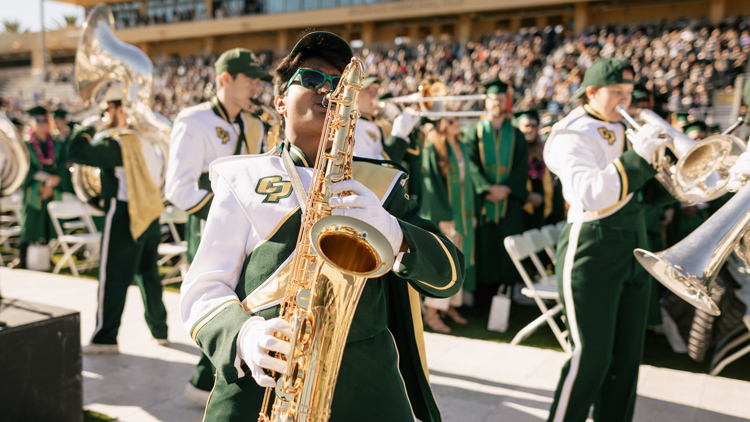 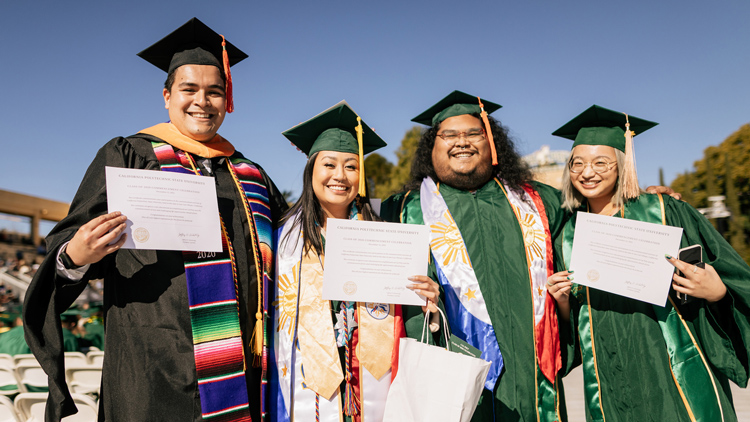 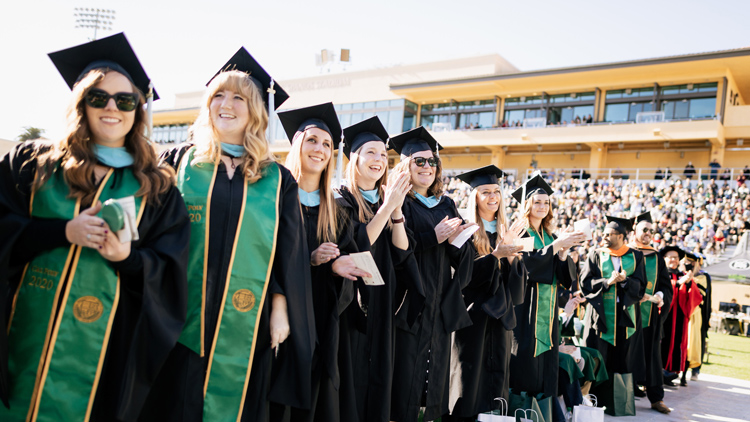 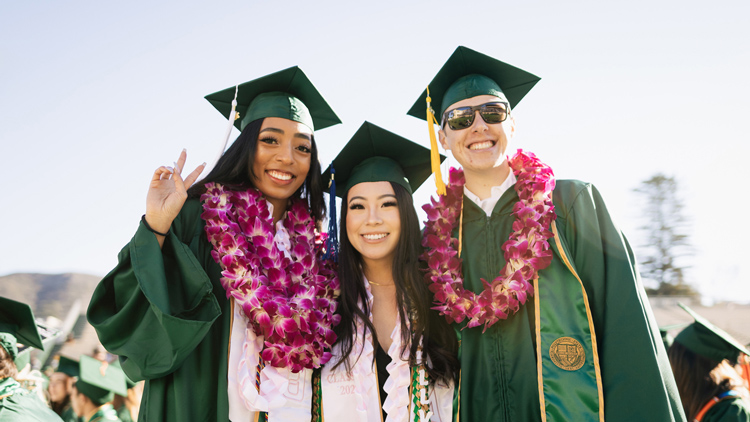 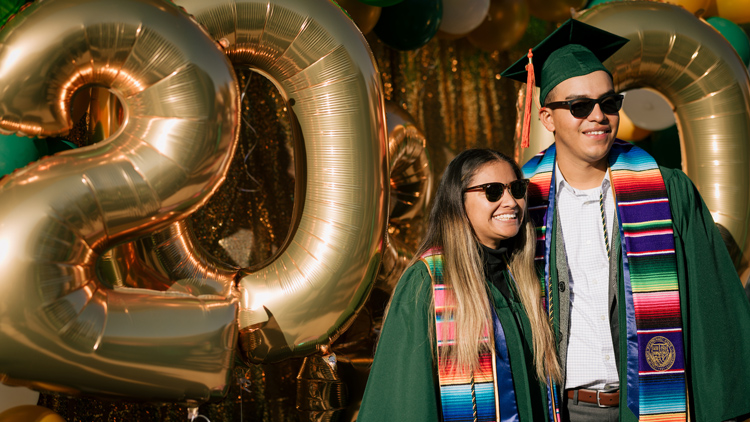 Five Top Stories from 2022 (And Five You May Have Missed)