It’s been one heck of a year at Cal Poly — and through it all, our students, faculty and staff have worked hard to learn, experience, research and have fun. The Cal Poly News staff asked our campus photographer, Joe Johnston, to select his favorite photos from the past year. See them all below. 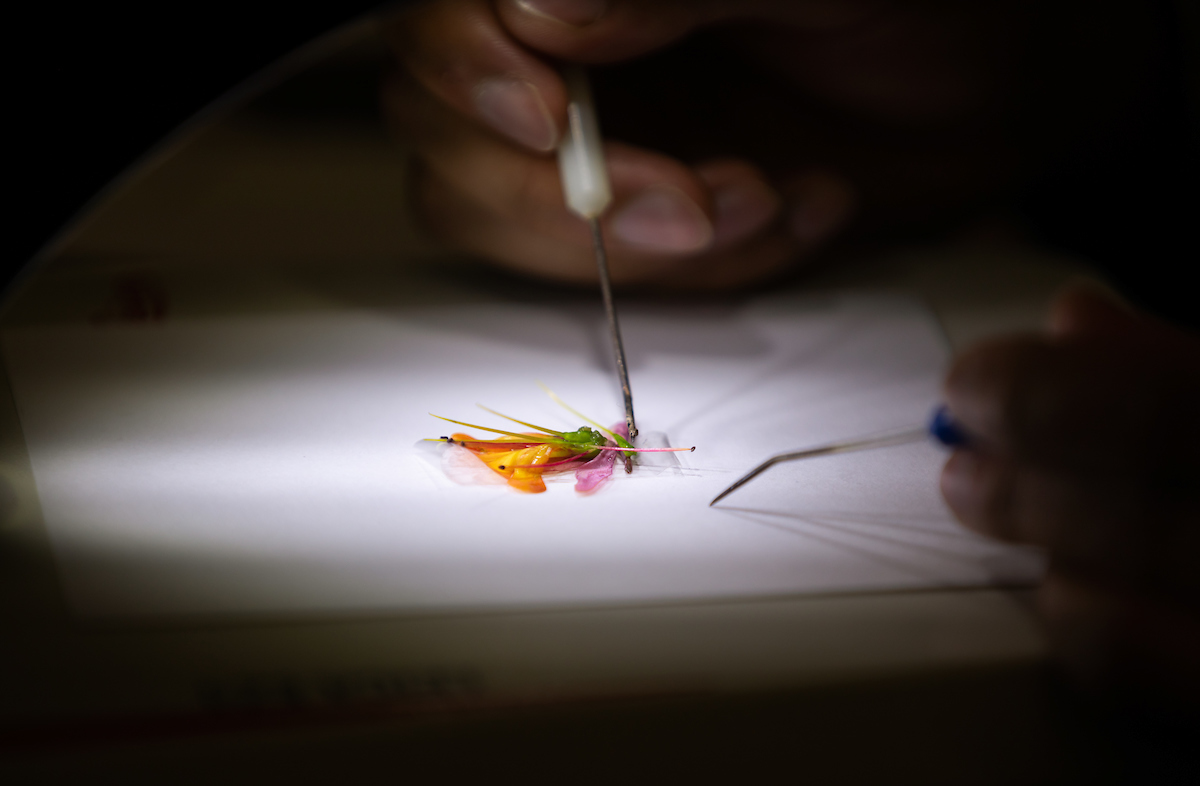 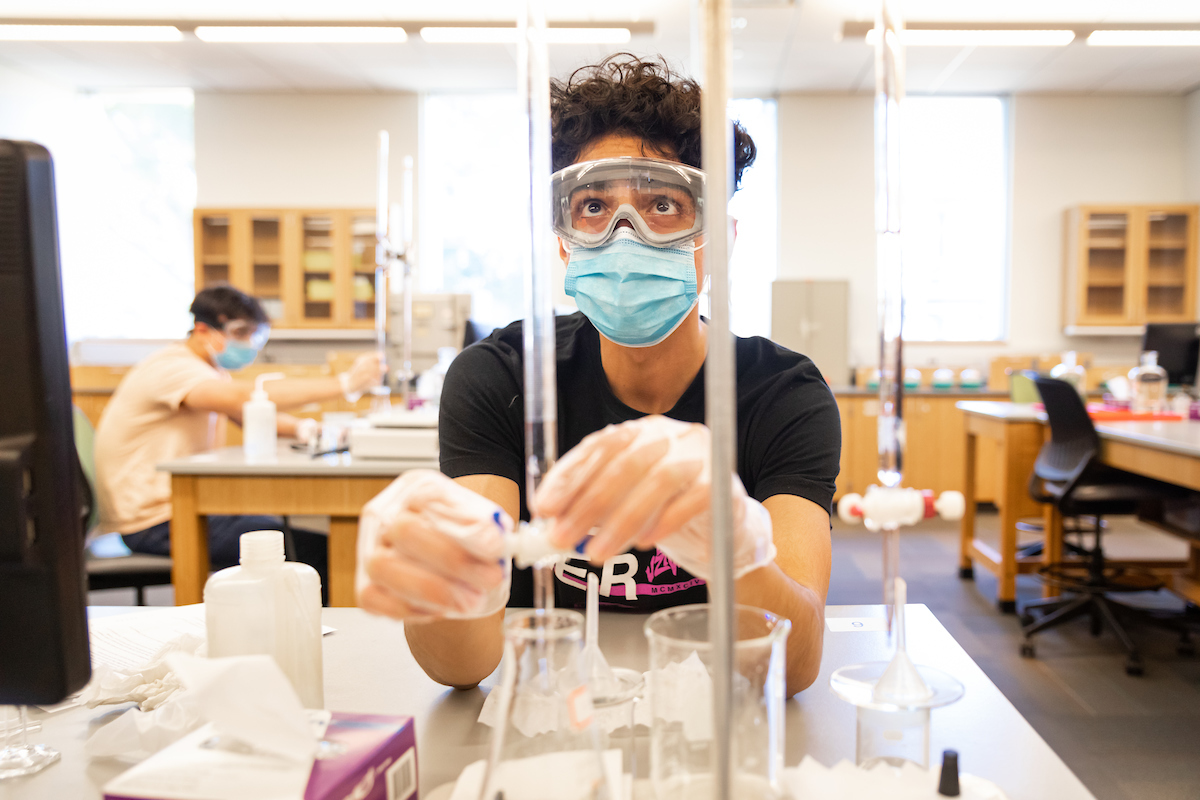 A student learns about marine invertebrate fouling and ecosystems during one of a number of different stations at the Center for Coastal Marine Sciences as part of their BIO 336 - Invertebrate Zoology class taught by professor Nikki Adams. 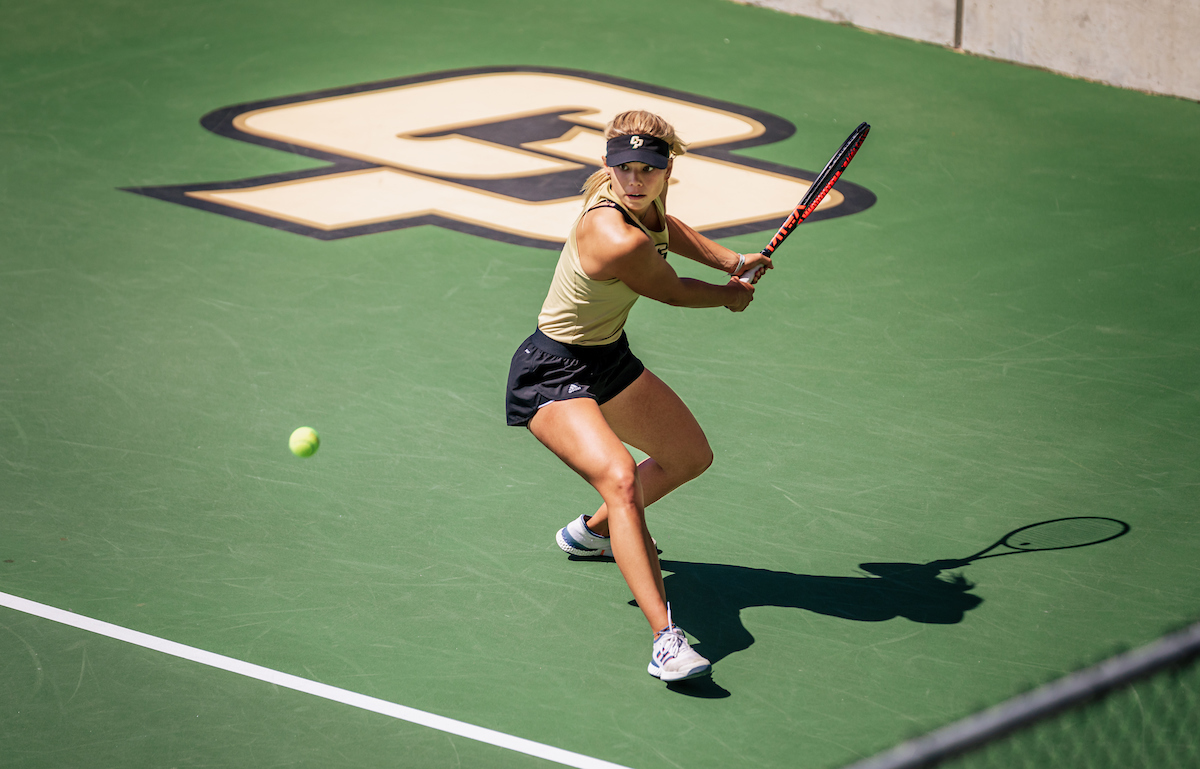 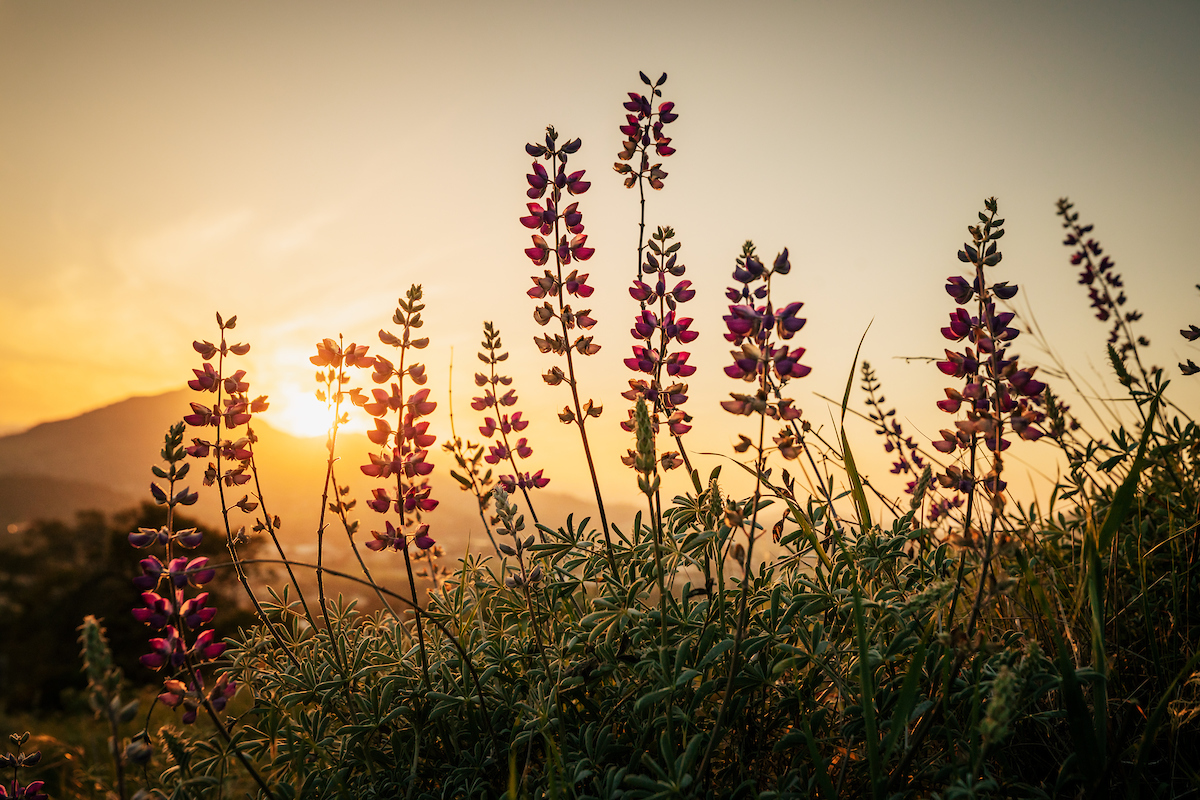 Lupine bloom on the Cal Poly campus in early April. 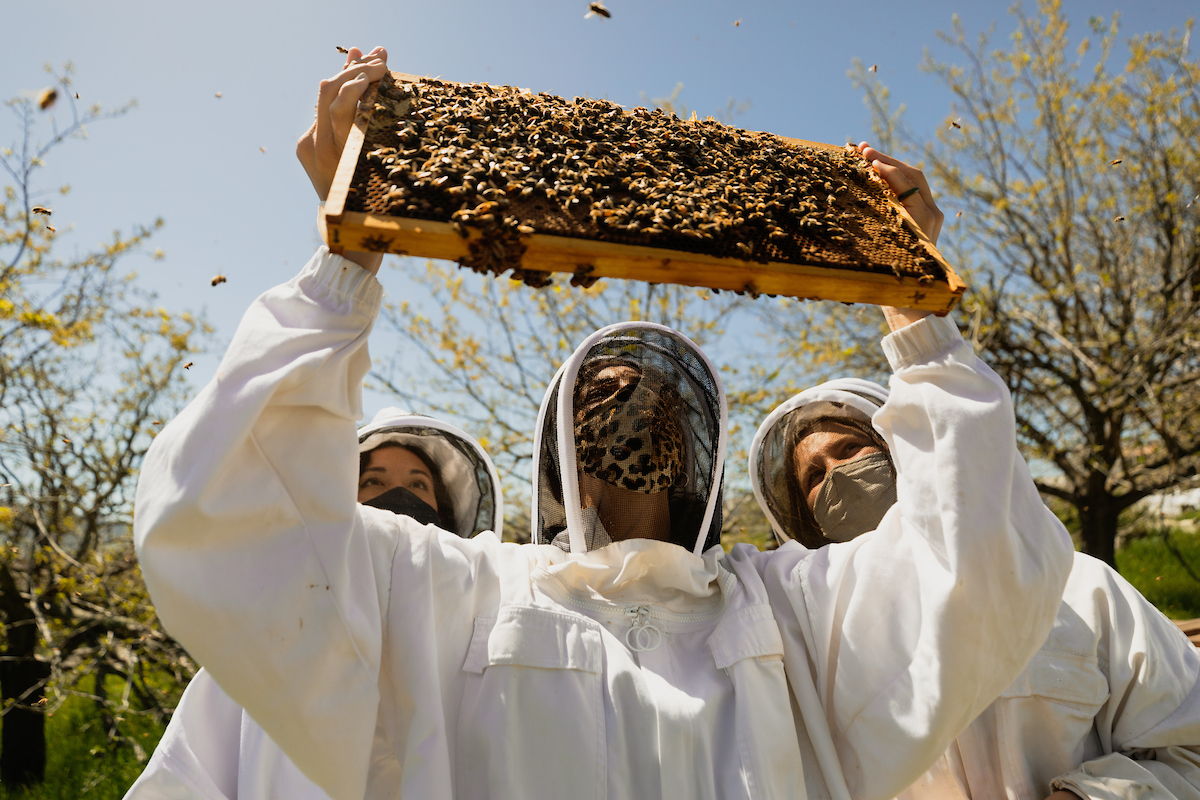 Students observe a frame of bees during a popular beekeeping class (AEPS 175).

A mechanical engineering student works on building their senior project at the Mustang '60 machine shop. 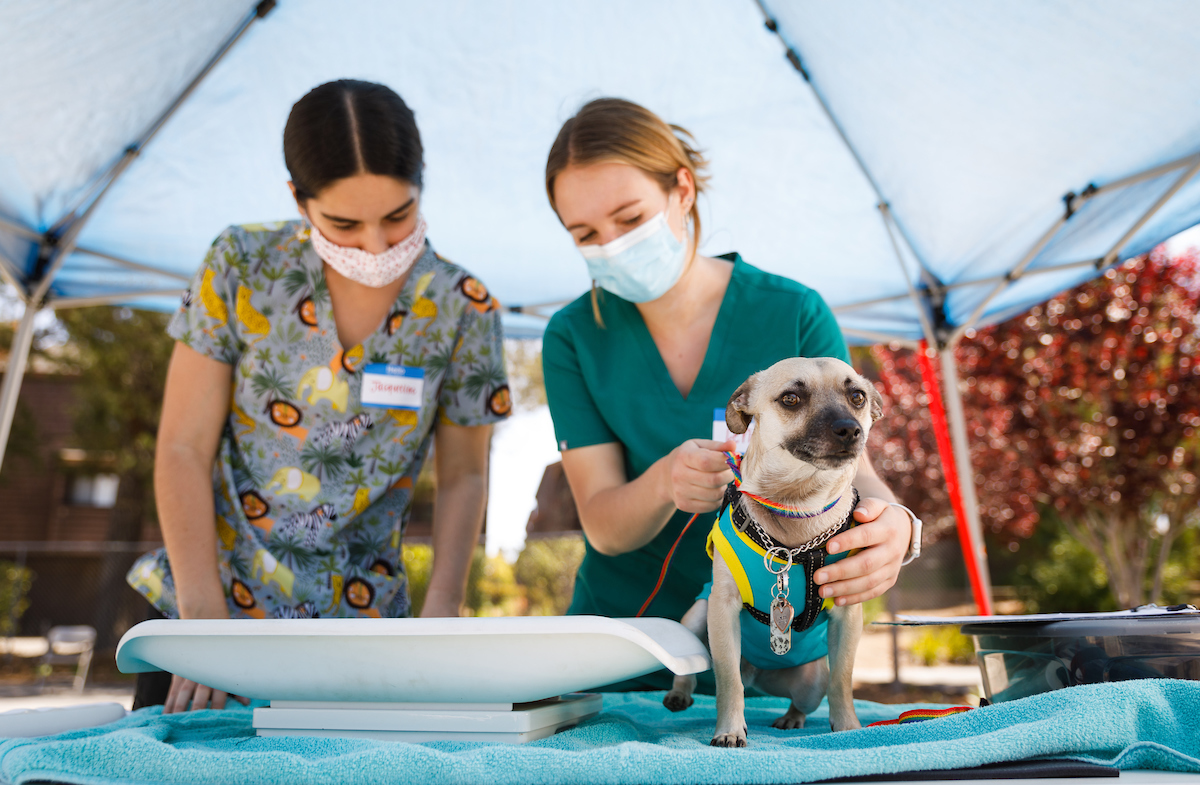 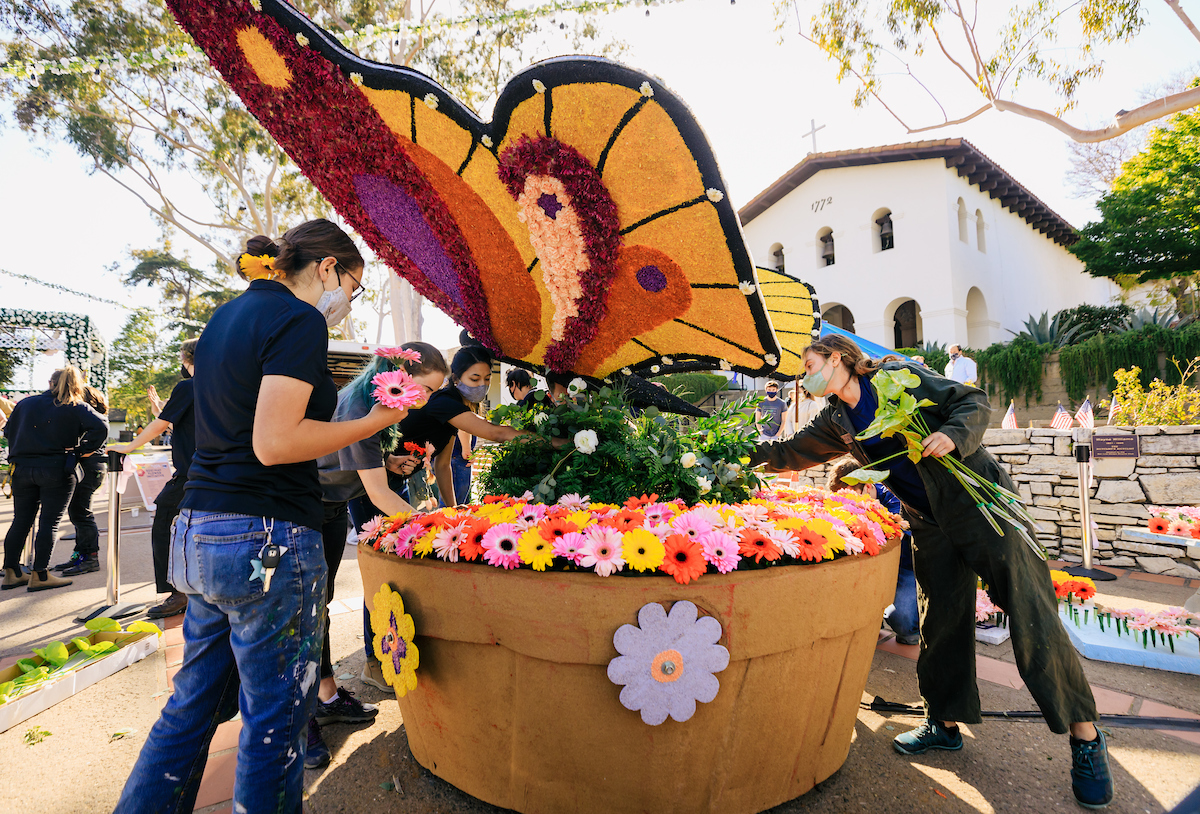 The Cal Poly Rose Float team puts the final touches on the “Spring Wings” art installation in SLO’s Mission Plaza. The installation helped to showcase the process behind building a Rose Float design. 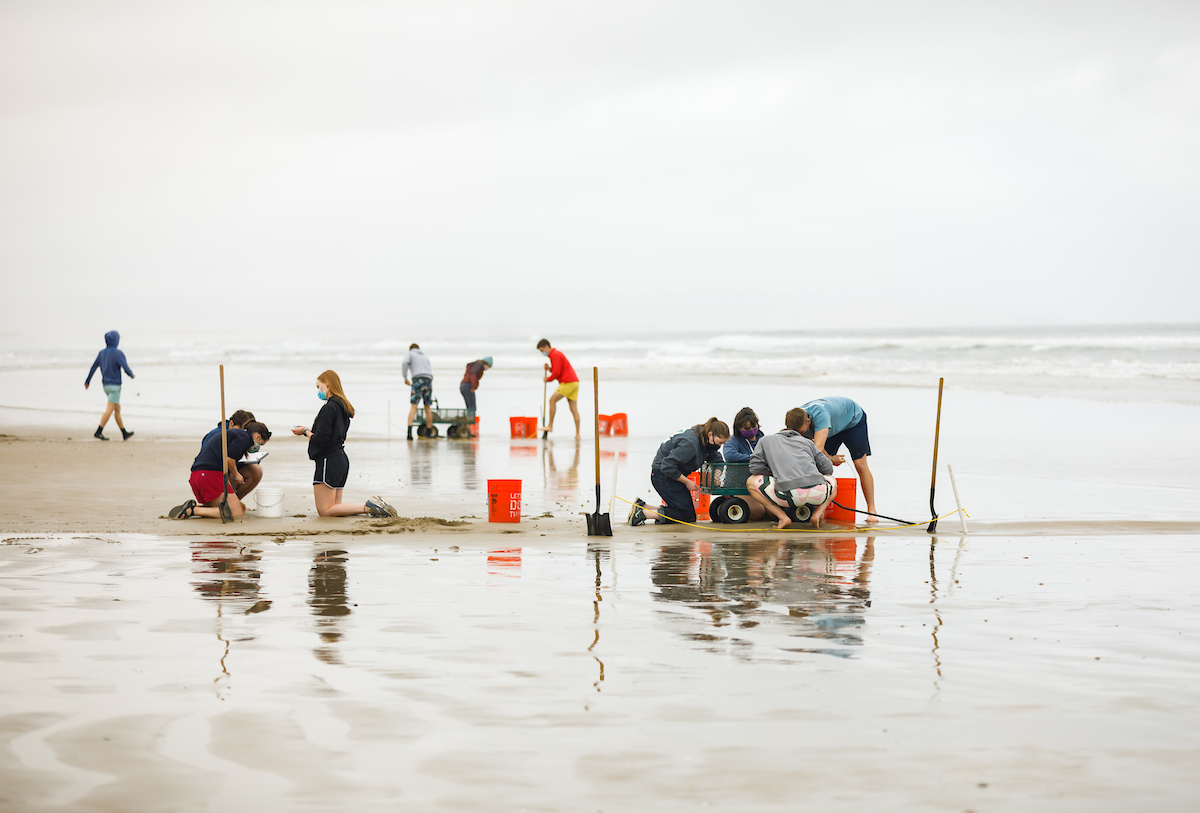 Student volunteers help conduct a survey of Pismo clams on Pismo Beach. The ongoing surveys are intended to help Cal Poly researchers learn about the clams' growth rates mortality rates and how much they move on the beach. 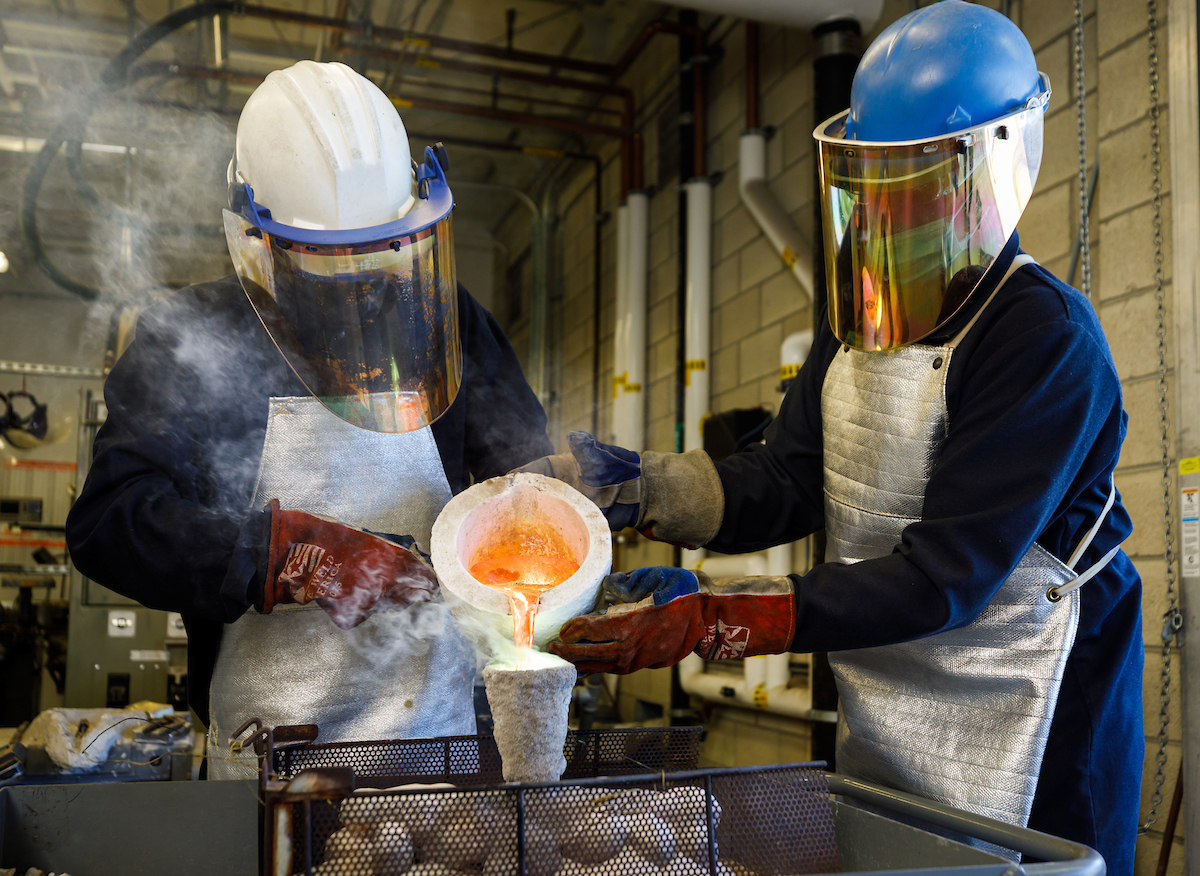 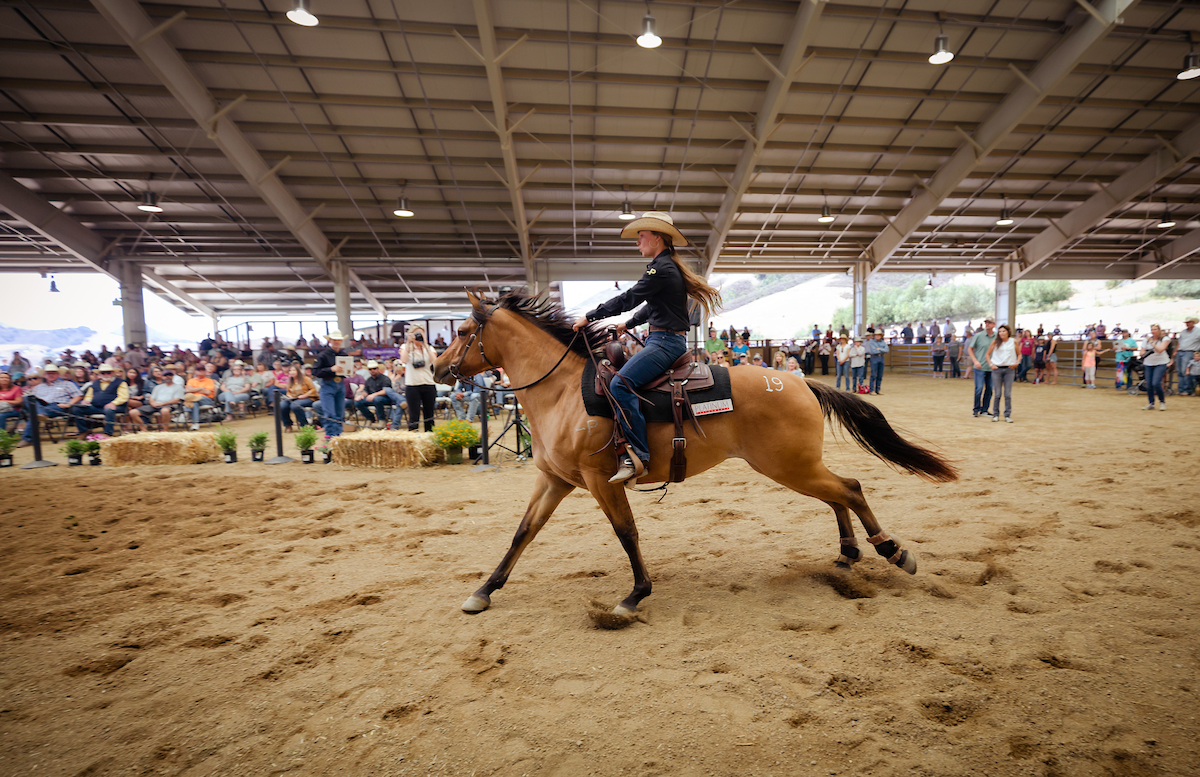 Horses trained by students, as part of Cal Poly’s Quarter Horse Enterprise project, are sold during the Cal Poly Performance Horse Sale. The two-year-old horses are trained entirely by students. 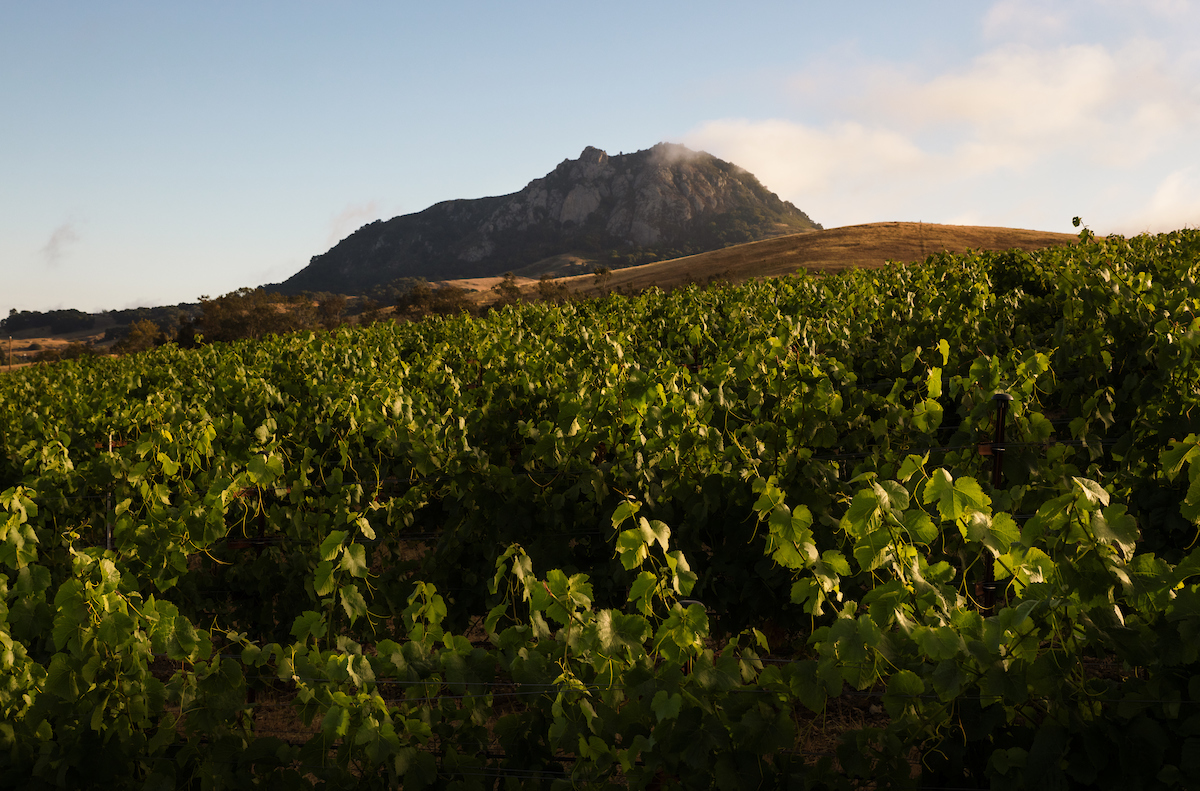 Cal Poly’s Trestle Vineyard with Bishop Peak in the background. 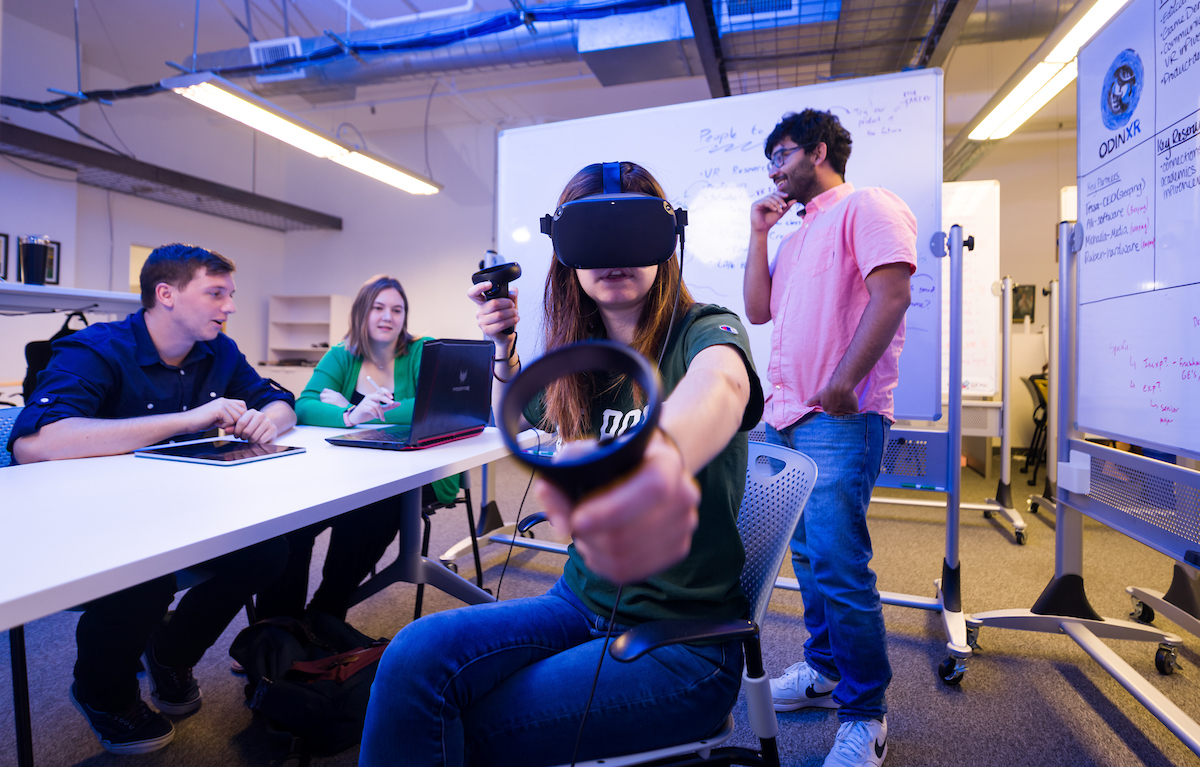 A team of students in Cal Poly’s Center for Innovation & Entrepreneurship Summer Accelerator program works on an extended reality  company developing an educational virtual reality sandbox for use by science, technology, engineering and math students to conduct experiments. This photo was taken in the brief window of time when masks were not required indoors. 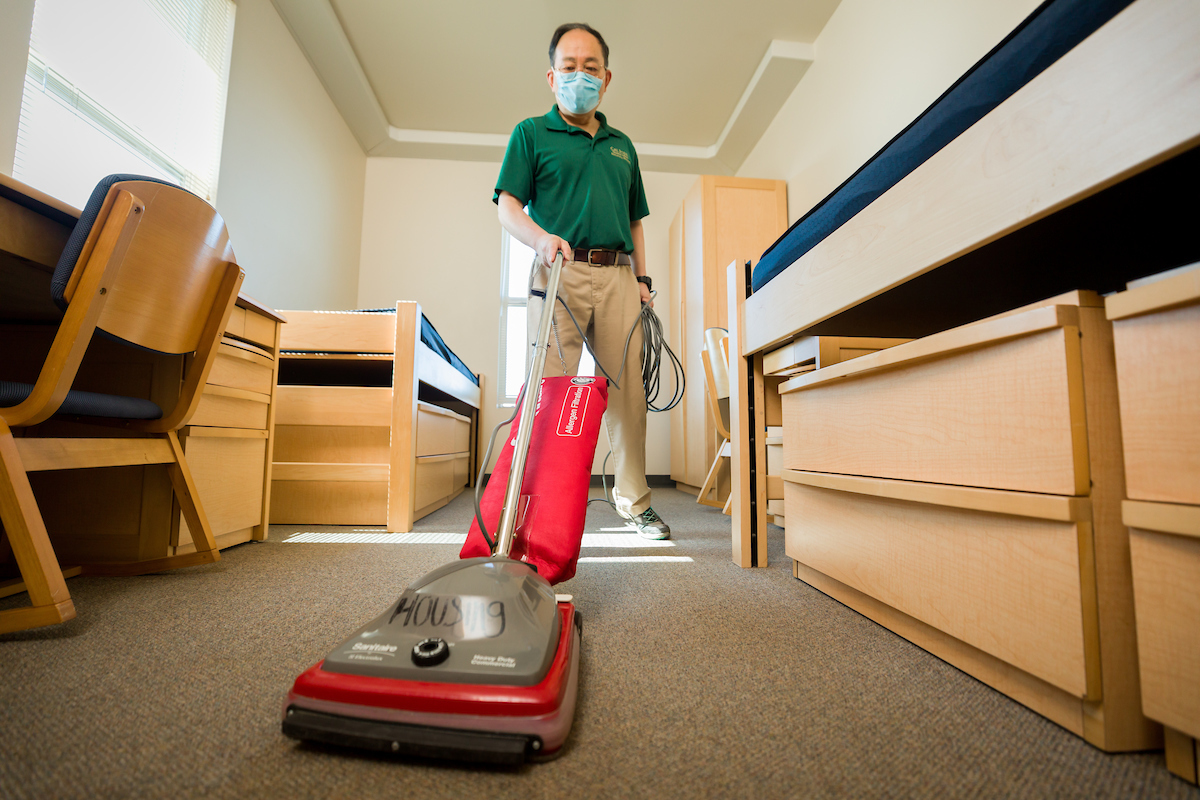 Cal Poly Housing Services Custodial Staff member Tim Wang cleans a Poly Canyon Village Apartment ahead of the arrival of students to campus for the start of fall quarter.

Pismo clams, which are native to the Central Coast, are separated into water-filled boxes as part of research into whether the clams can be used for aquaculture. 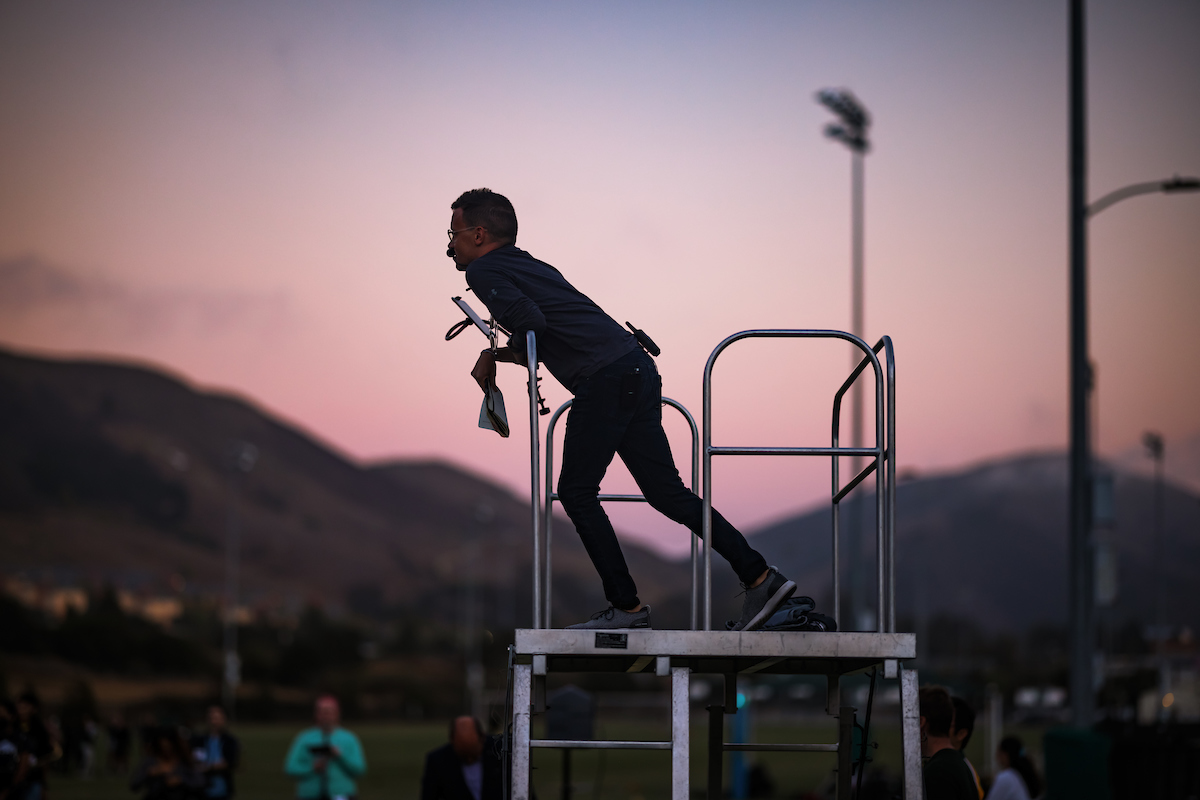 Mustang Band director Nick Waldron leans on his podium during the band’s first rehearsal of the year — and the first time the entire band met in 18 months. 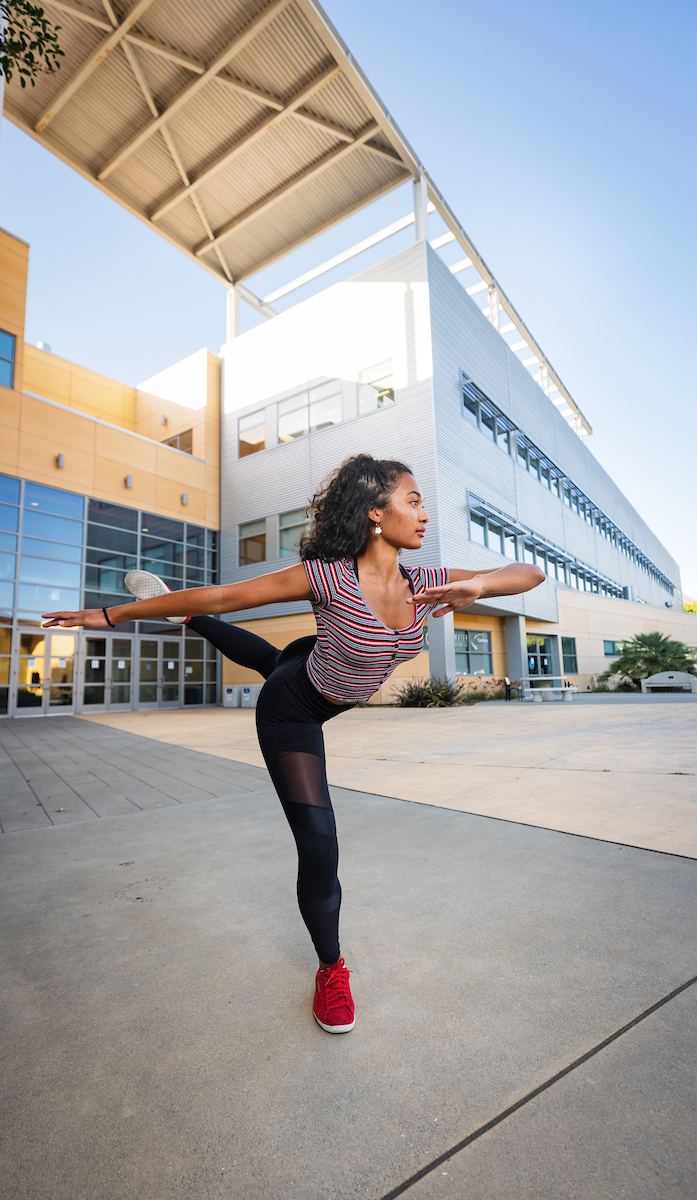 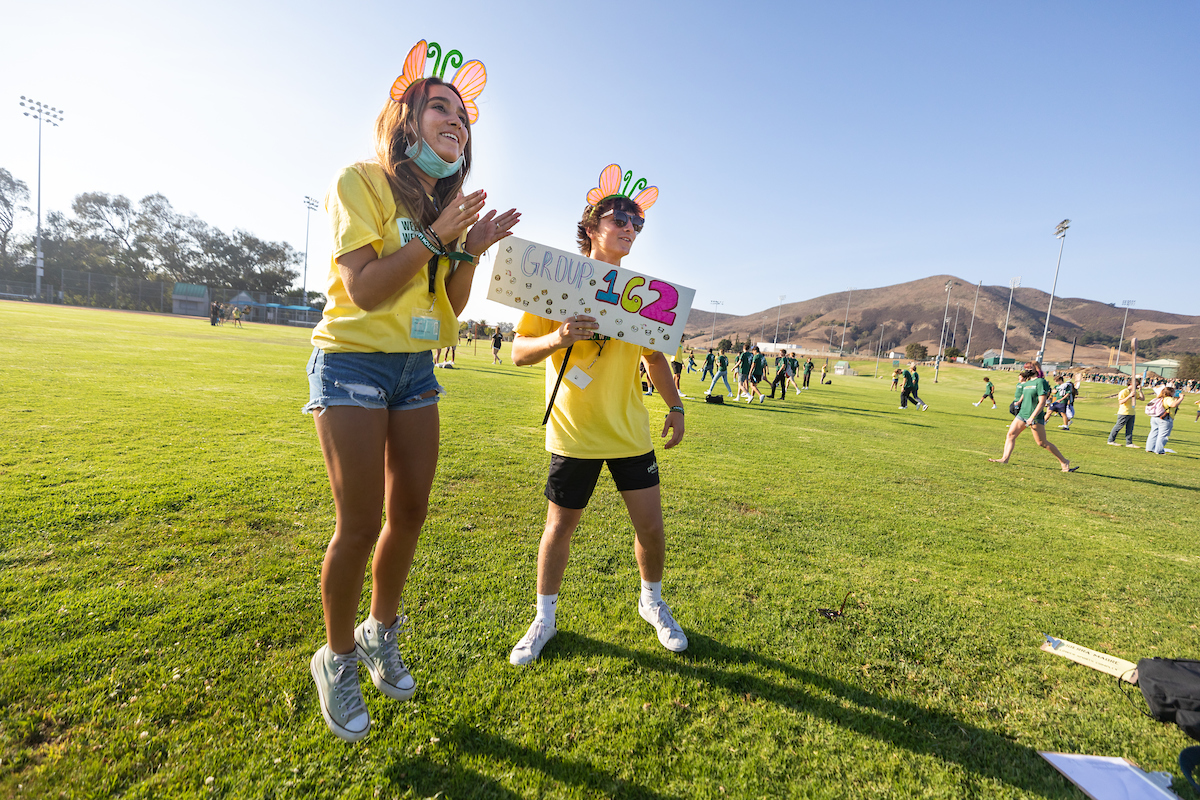 WOW leaders jump up and down in excitement as they wait for their group to arrive during Cal Poly’s first in-person Week of Welcome since 2019. 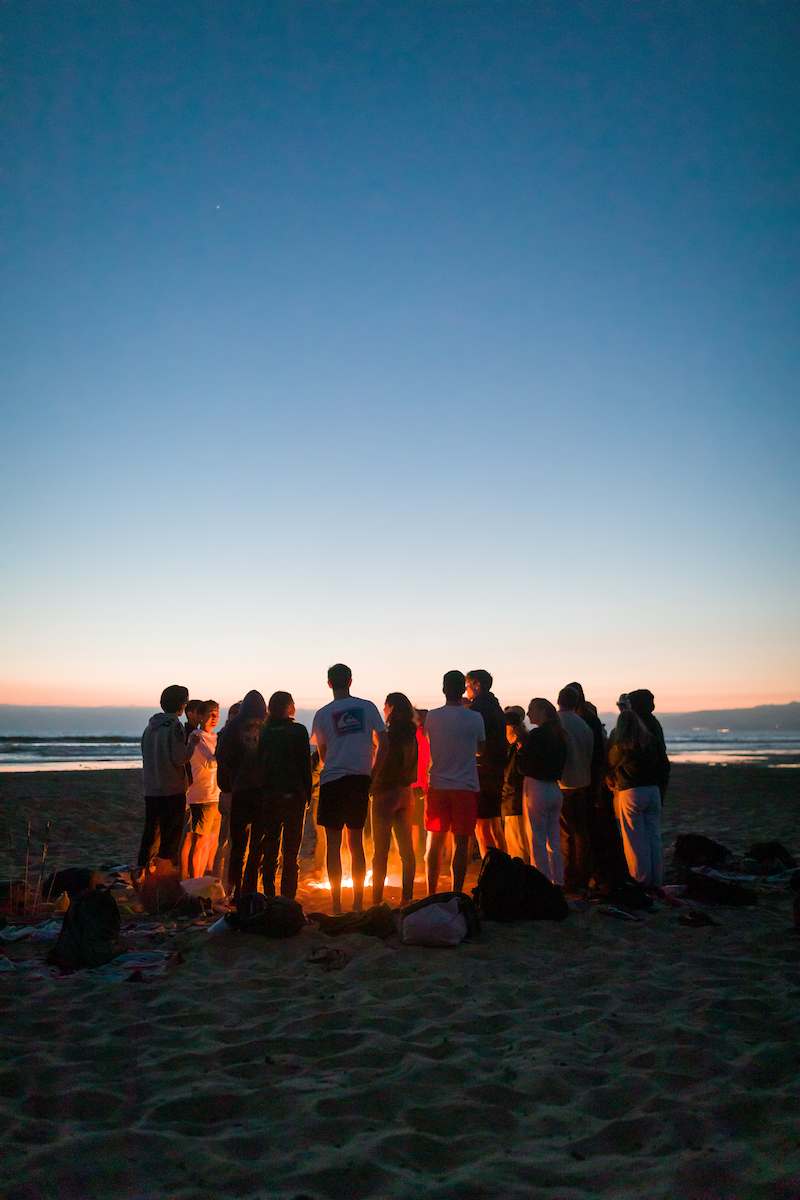 A WOW group gathers around a bonfire in Grover Beach. 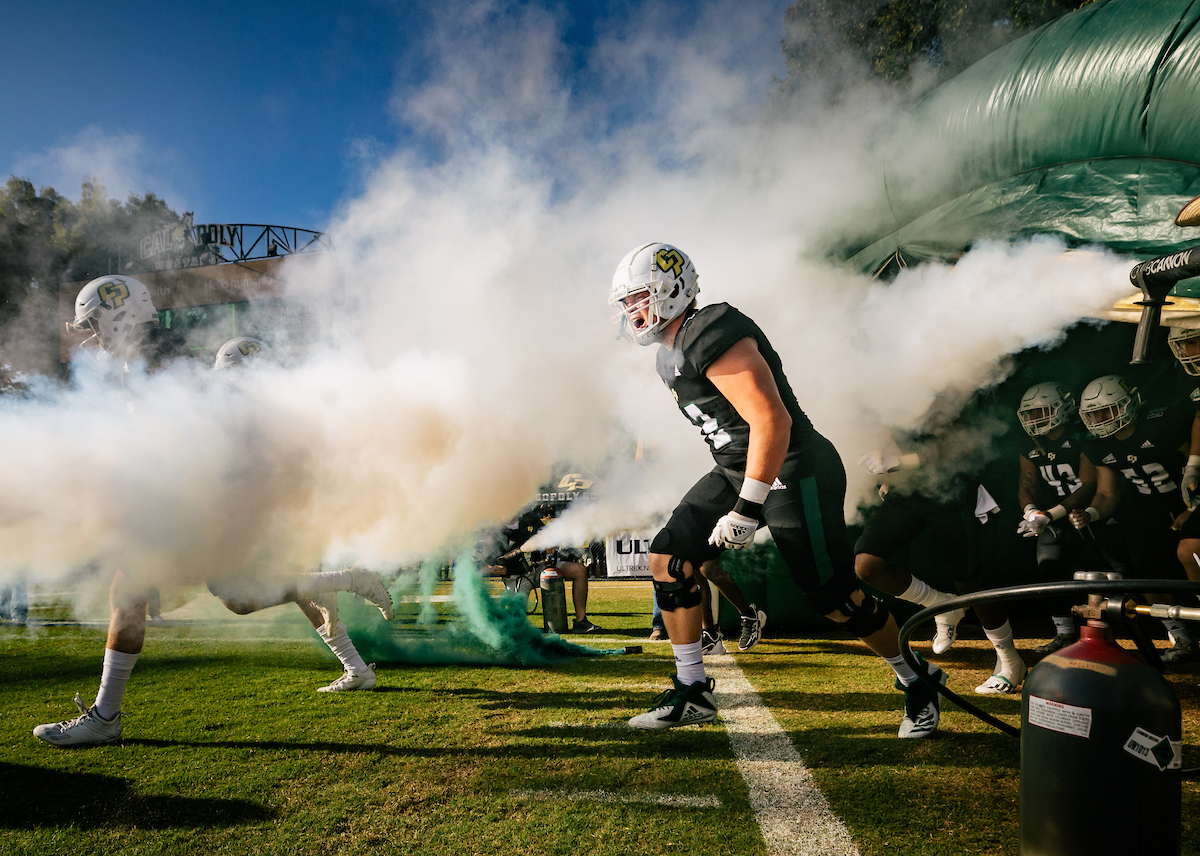 Offensive lineman Austin Anderson and the rest of the Mustang football team charged onto the field to face South Dakota at Cal Poly’s first home game of the season at Alex G. Spanos Stadium. 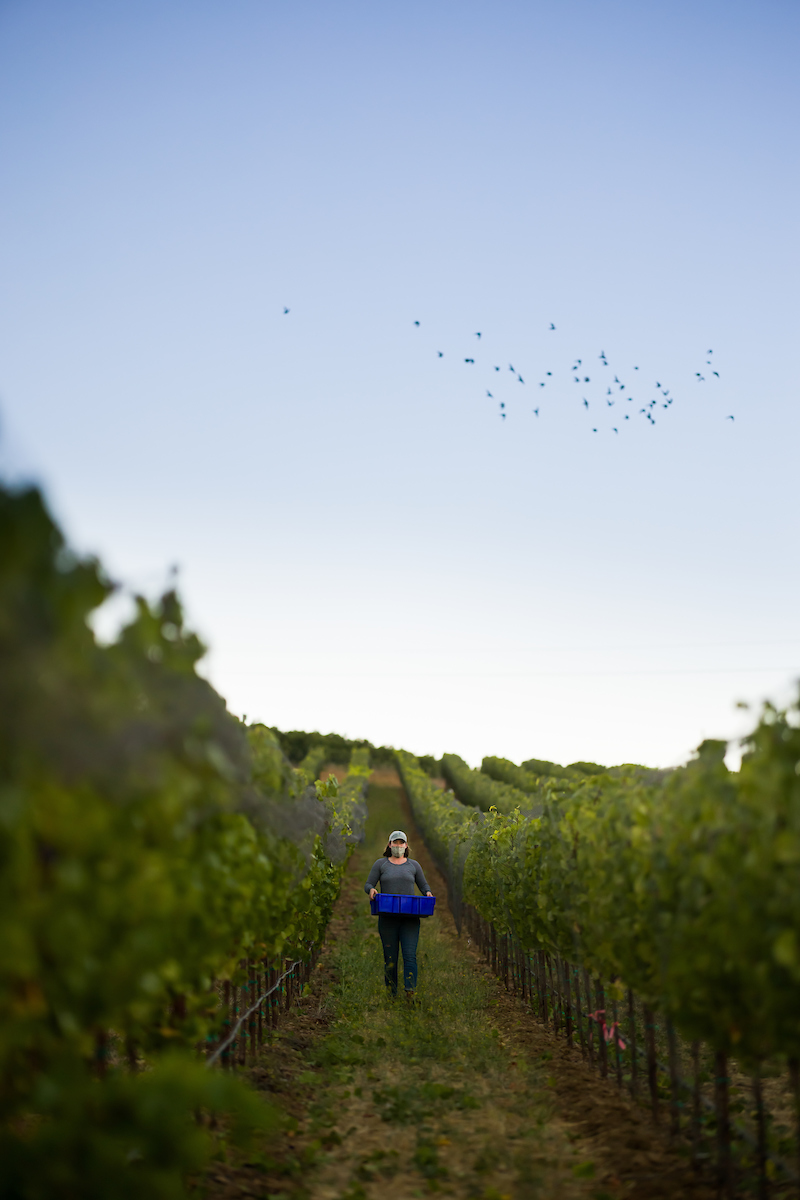 Wine and viticulture students were up at the crack of dawn for harvest at Cal Poly’s Trestle Vineyard, bringing in the grapes that will eventually become Cal Poly wine. 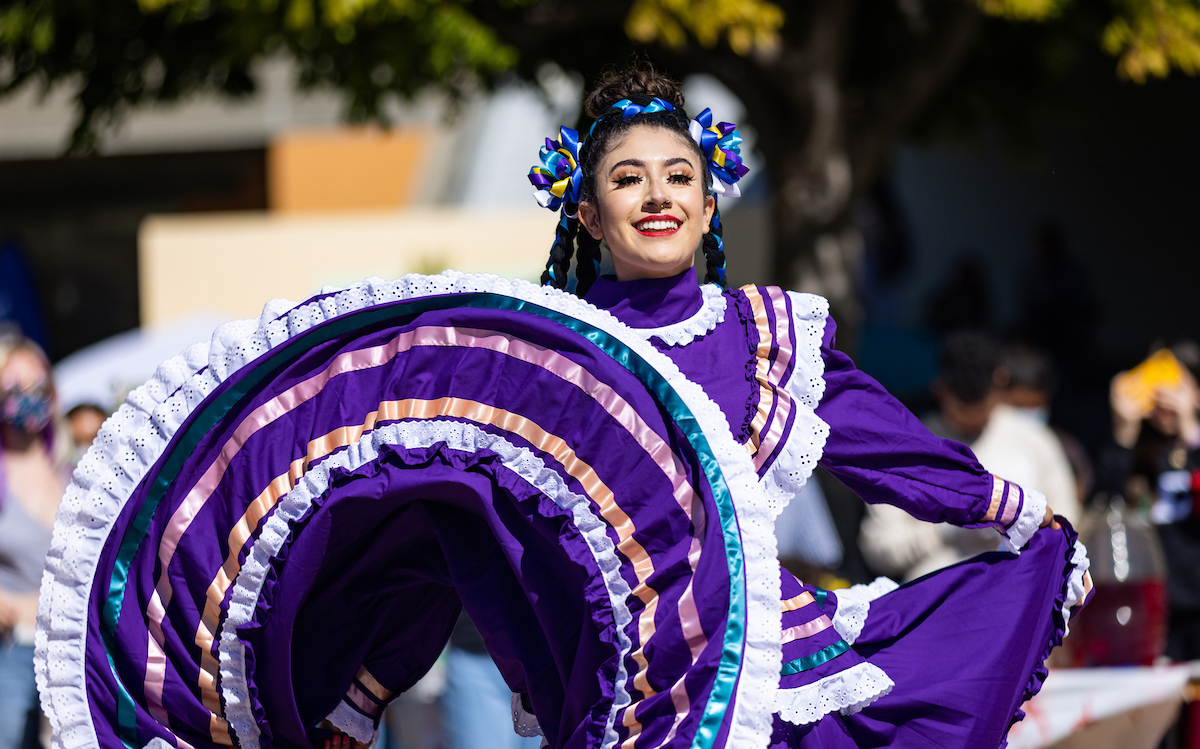 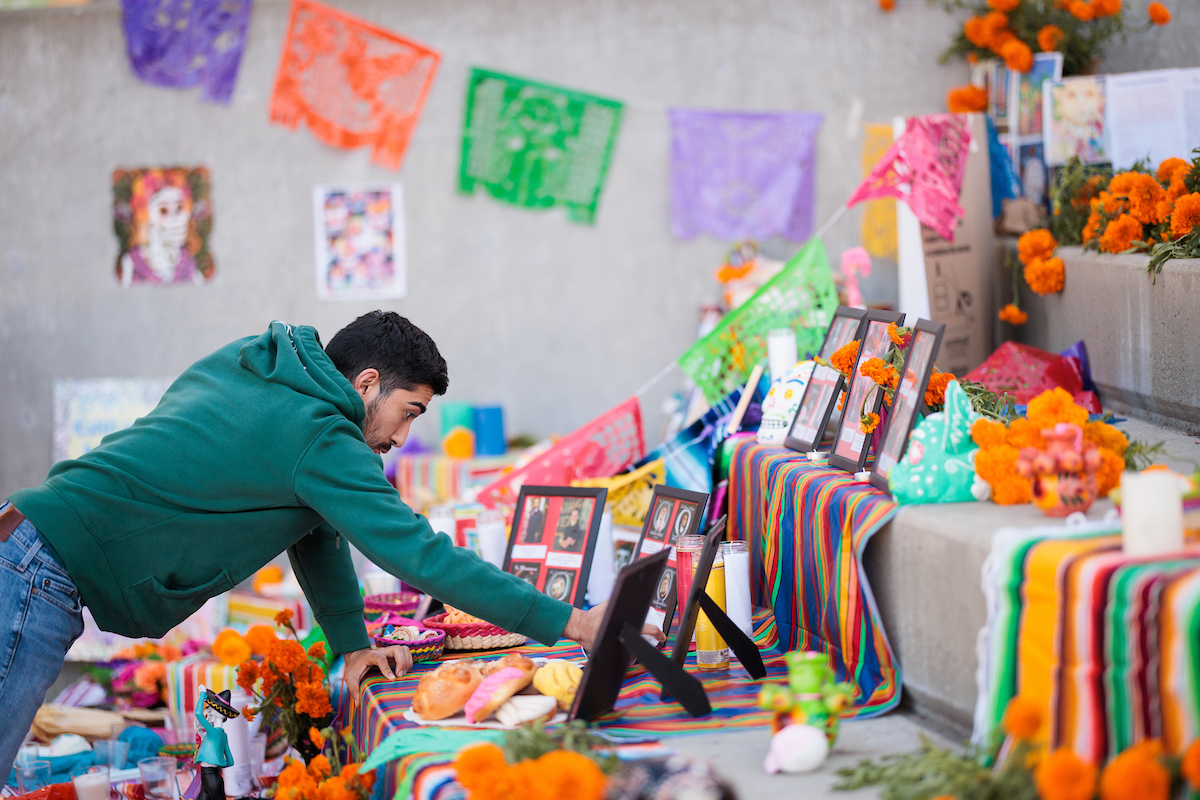 Cal Poly celebrated Día de los Muertos, or Day of the Dead — a holiday observed by Mexican communities that honors the memories of loved ones. At the University Union Plaza students built memorials for their loved ones on altars or ofrendas, and participated in discussions of the challenges facing the Latinx community. 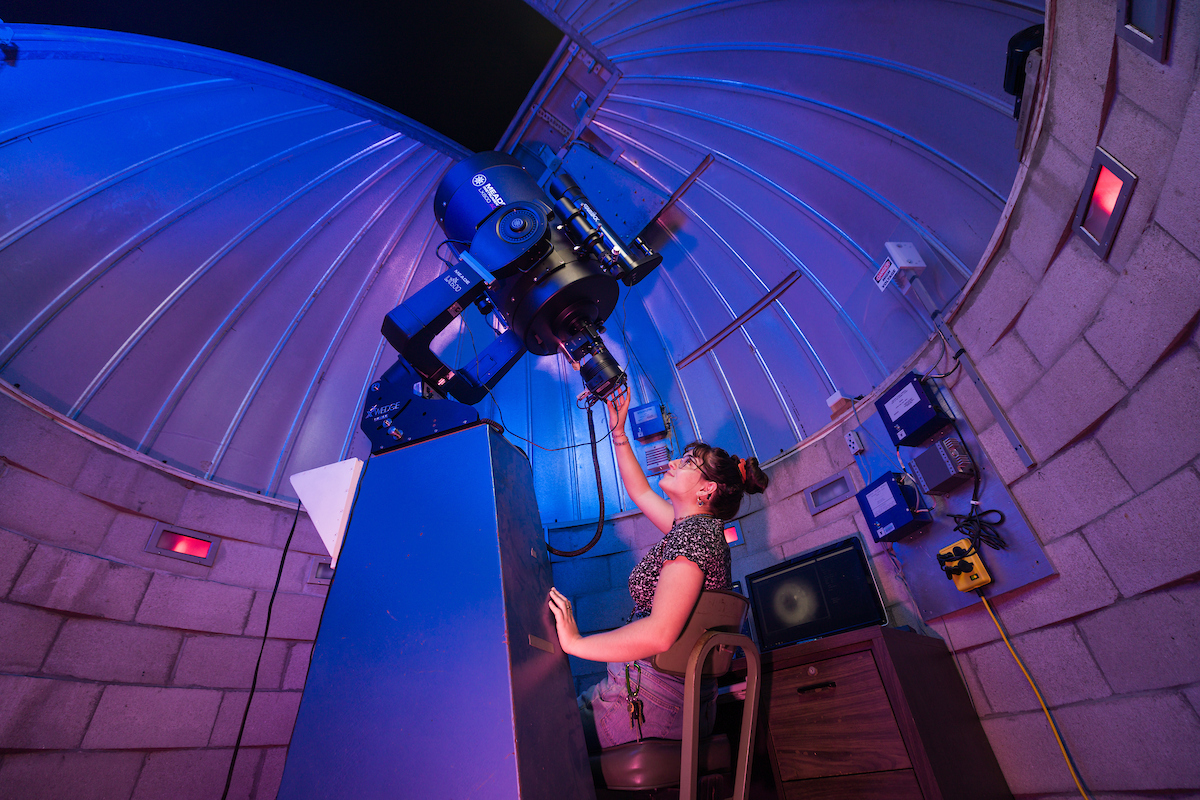 Physics student Kailei Gallup uses the Cal Poly Observatory, located right in the heart of campus in the courtyard of the Science building, as part of her senior project work. 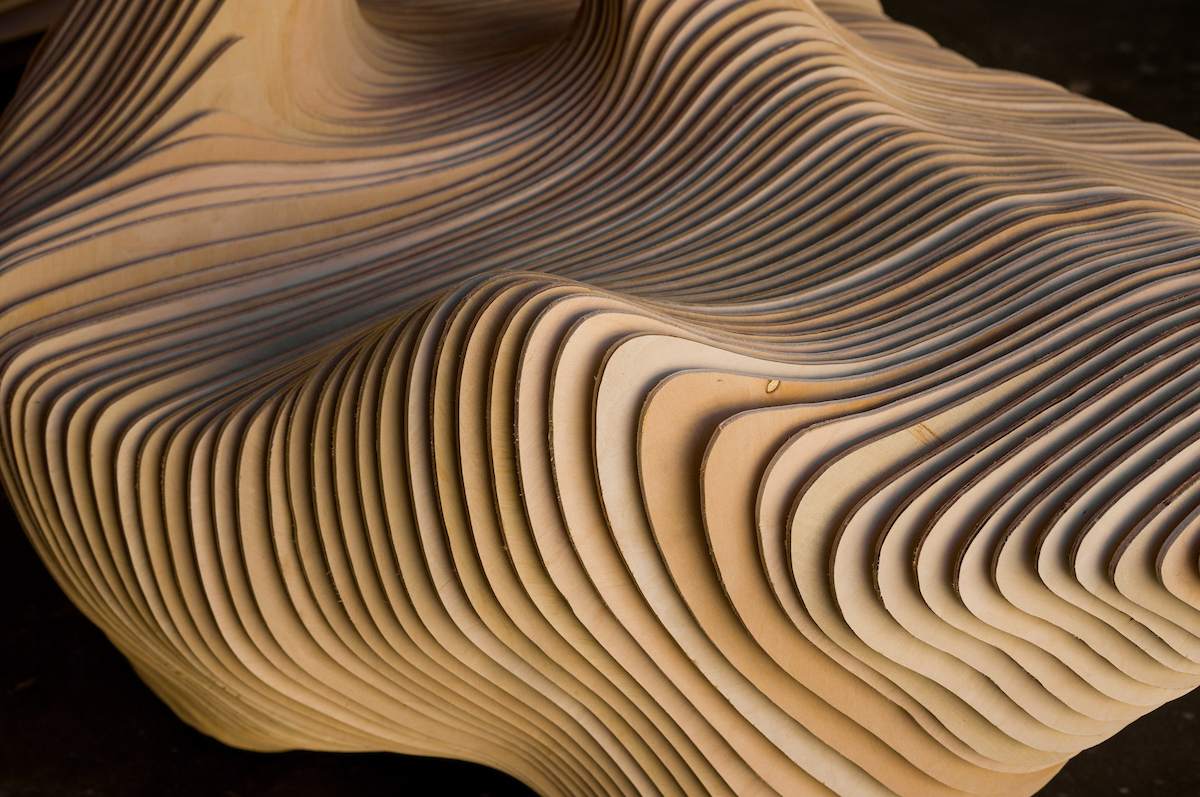 At the College of Architecture and Environmental Design’s Vellum competition, students put their design skills to the test creating innovative furniture pieces — including this contoured chair made from plywood sheets.

In December, Cal Poly hosted a commencement ceremony celebrating the fall graduates of 2021 — plus spring graduates from 2020 who missed their in-person commencement due to the pandemic.