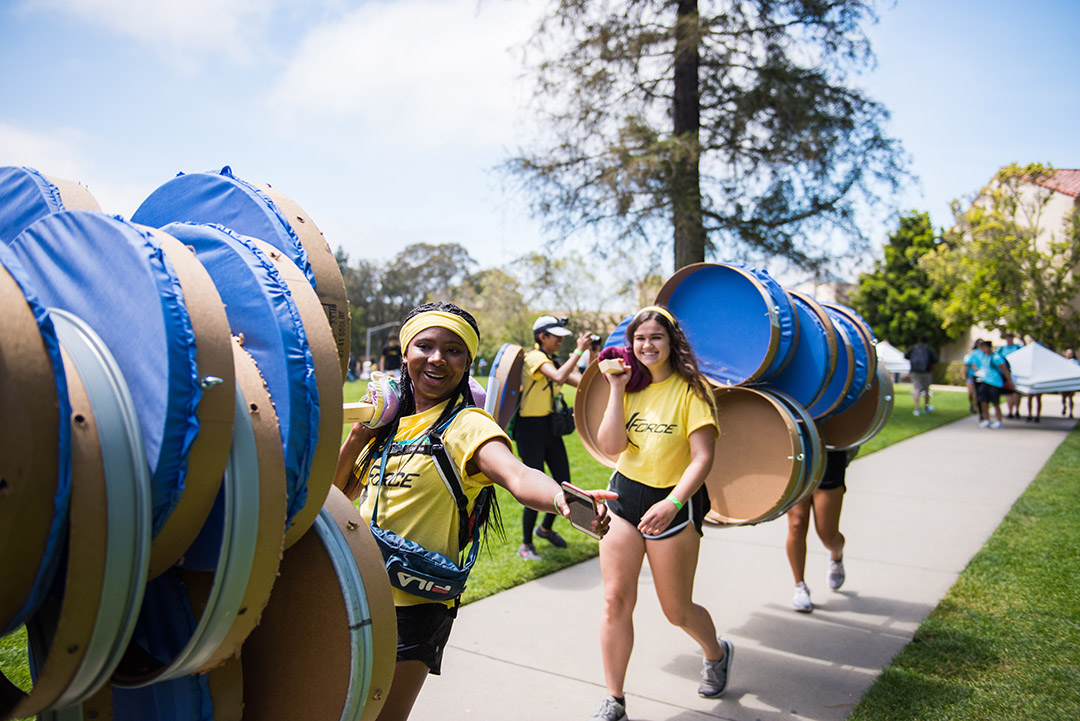 “We take great pride in Cal Poly’s architecture and landscape architecture programs and the success of our graduates as they begin their careers,” said Christine Theodoropoulos, dean of the College of Architecture and Environmental Design (CAED). “This recognition by DesignIntelligence placing us among the top schools in the nation reflects the high quality of professional education we achieve through the power of Learn by Doing.”

“The joy of working with colleagues and students never gets old,” said Fowler, who has taught for more than 30 years, including 26 years at Cal Poly. “The students — who in many ways have become my teachers — have shared the love of the creative building design process and the reflective insights that come from a range of unconventional disciplinary approaches to problem solving. My teaching reward is that many of my former students have become successful practitioners, and they continue to inspire me.”

DesignIntelligence, which has conducted its annual survey since 1999, is the only national college ranking survey that focuses exclusively on design. Data for the 20th annual survey was gathered from more than 123 design schools and 9,000 design practitioners who hire and supervise graduates of architecture, landscape architecture and interior design programs. In addition, more than 6,000 students participated.

One part of the survey focuses on how recent graduates are performing in 12 key focus areas such as design theory and practice, design technology, and communication skills. 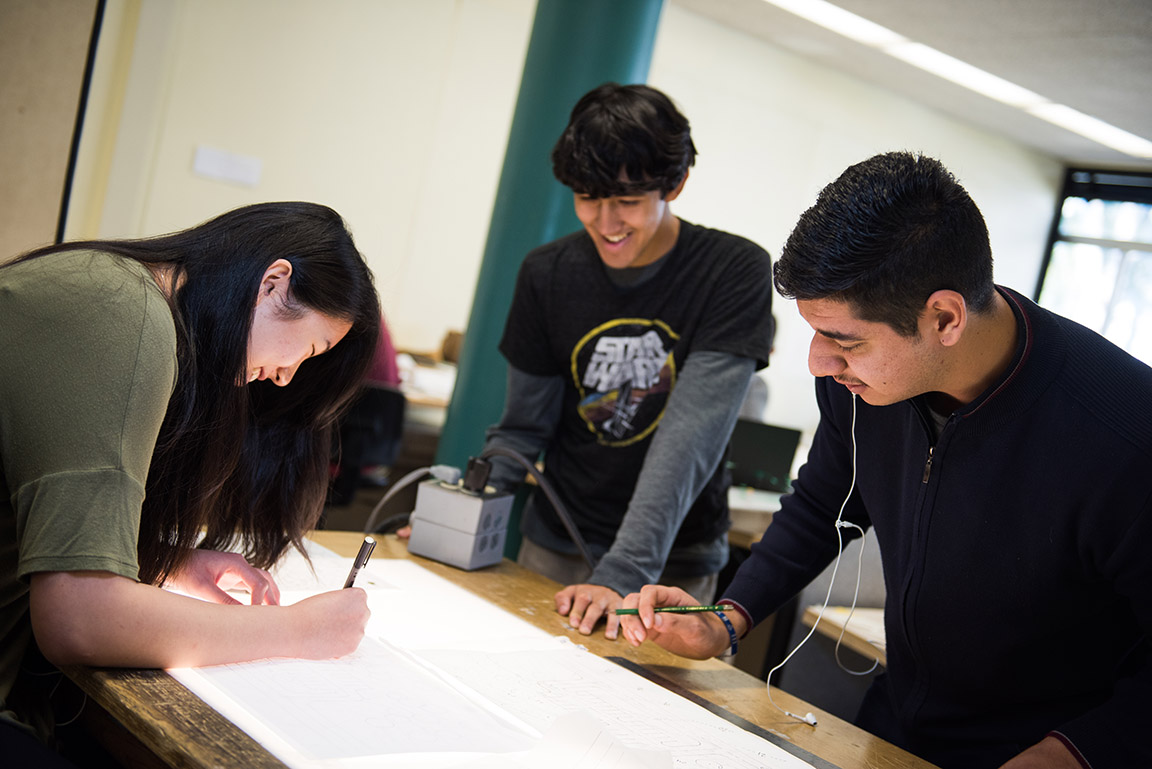 Cal Poly’s landscape architecture program was ranked No. 1 in six of the focus areas, including construction materials and methods, engineering fundamentals, healthy built environments, practice management, sustainable built environments/adaptative and resilient design, and transdisciplinary collaboration across architecture, engineering and construction. The program placed in the top three in nine of the undergraduate design education focus areas.

The architecture program was identified as best in the nation for two of the undergraduate design education focus areas: construction materials and methods, and engineering fundamentals. The program placed in the top three in 10 of the focus areas.