A team of civil engineering students that  evaluated a large virtual design hotel was one of four Cal Poly first-place winners during this year’s annual Associated Schools of Construction (ASC) student competition.

The team’s trophy was one of 11 that Cal Poly students won during the Region 6 and 7 competition, breaking the school’s record.

“We were honestly shocked because it was our first time ever competing in the ASC competition,” said Sergio Beltran, one of five Cal Poly students who took part in the Virtual Design and Construction (VDC) category. “We realized that the work we had been putting in since the beginning of the school year was worth it despite the long hours of practice because that feeling of accomplishment at the end was priceless.”

For the competition, the students were tasked with evaluating and solving the VDC aspects of  the Grand Hyatt hotel at the San Francisco International Airport. The problem statement was sponsored by Webcor,  the company, which built the hotel.

“Some of the judges actually worked on the project itself,” said team captain Ingrid Chan. “It was interesting solving the problem statements Webcor provided while getting input from those who had personal experience with the project.” 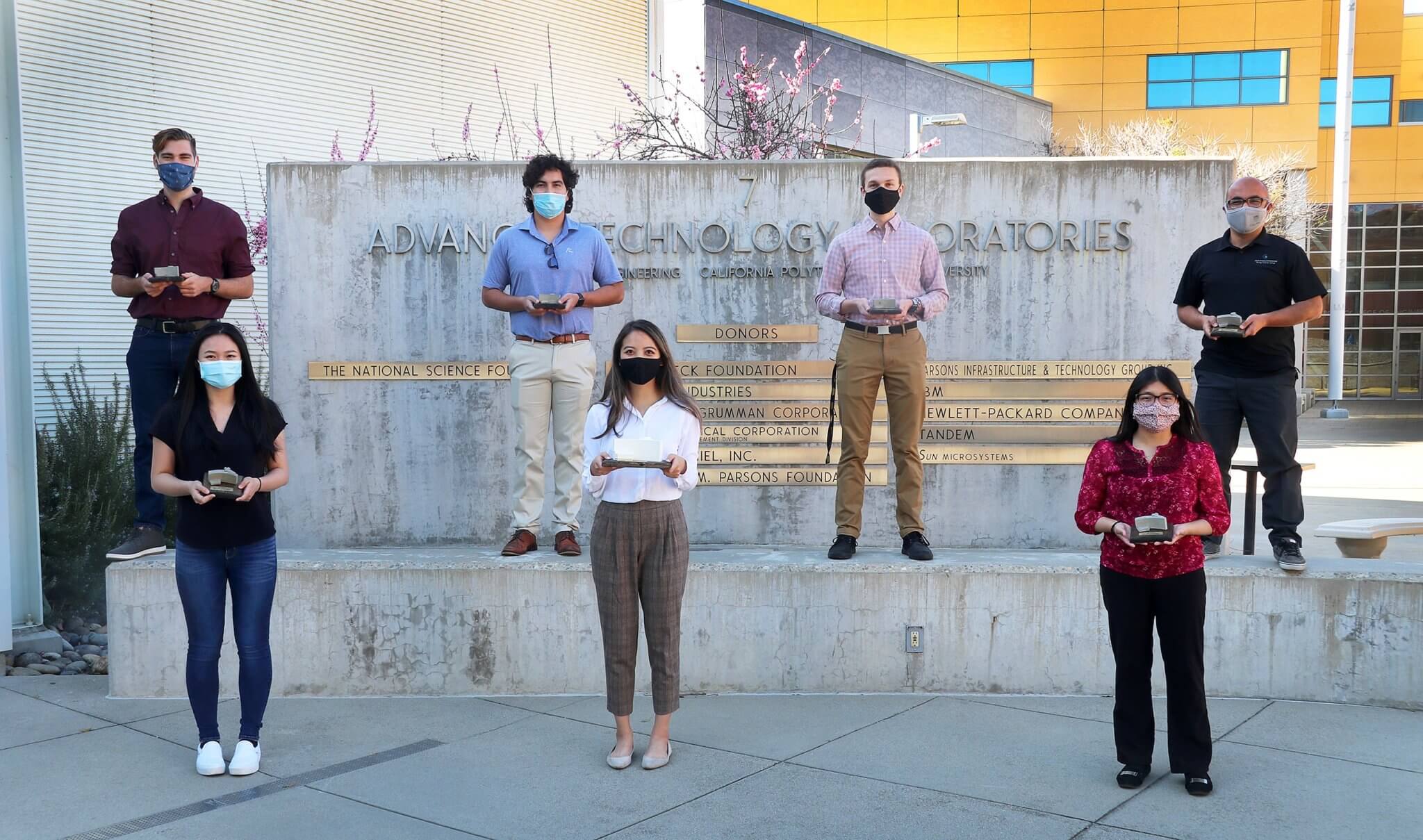 U.S. News and World Report ranks our civil engineering program third among schools whose highest degree offered is a bachelor's or master's.